Philippe is a world authority in executive coaching, team coaching, and global leadership development. He is the first European to have been designated Master Certified Coach by the International Coach Federation. He is the author of two seminal books, Coaching Across Cultures and Global Coaching.

Unique contribution: Philippe is considered the pioneer of intercultural and global coaching 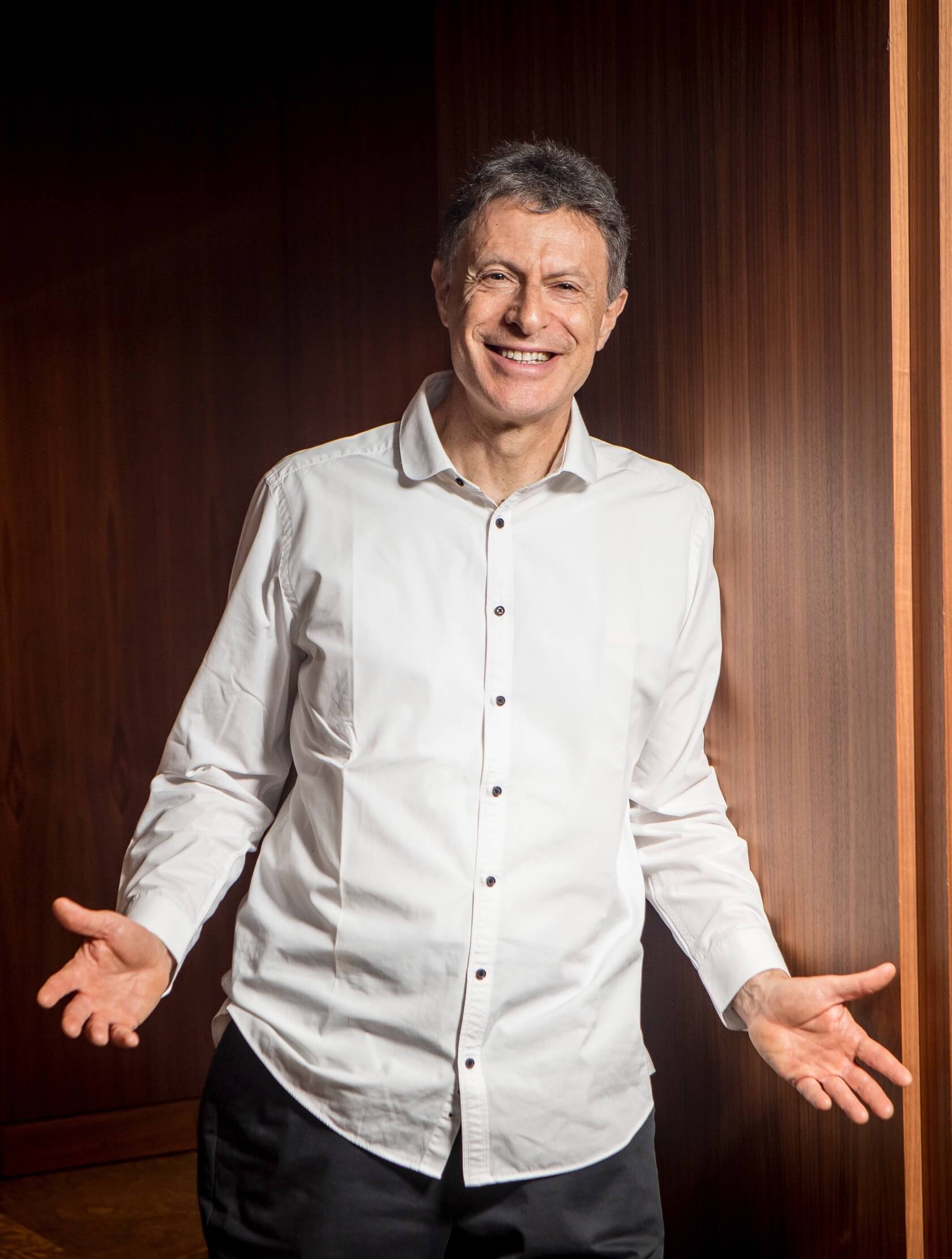 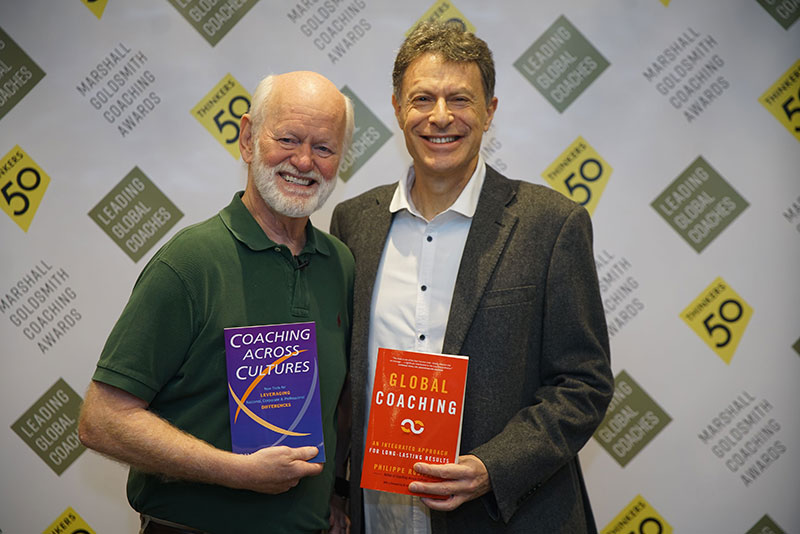 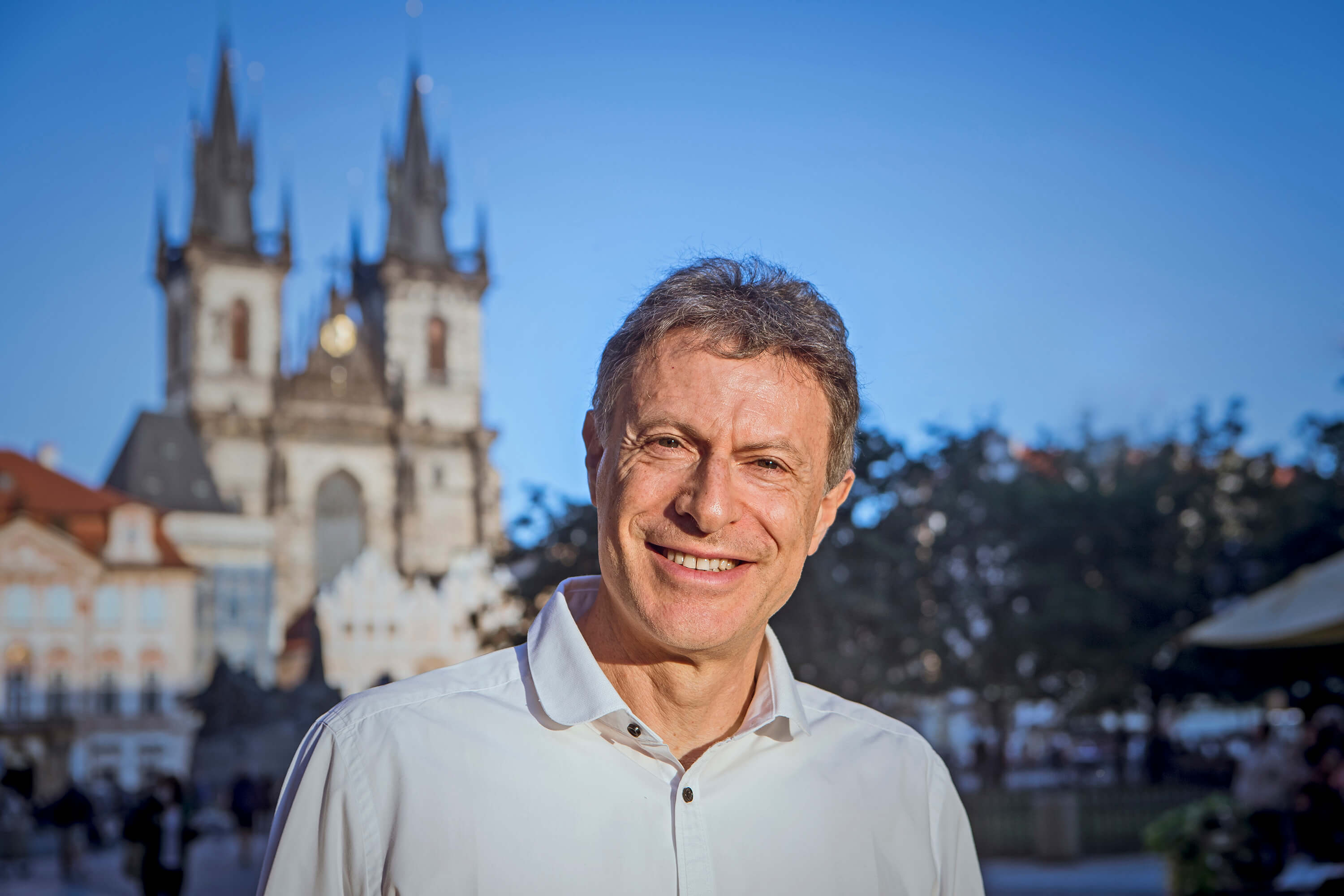 The Harvard Business School chose his groundbreaking book Coaching Across Cultures as its featured book recommendation in the category of business leadership. His innovative approach of bringing the crucial intercultural dimension into the practice of coaching has won him worldwide acclaim. His book Global Coaching has been described as “having moved the art and science of coaching to a new level”.

Philippe has also developed an integrative coaching supervision approach, which he practices on a one-to-one basis and with groups.

Since 1999, he is the principal of Rosinski & Company, a consultancy based in Belgium with partners across the globe, which helps leaders, teams and organizations unleash their human potential to achieve sustainable high performance.

Since 2008, Philippe is a professor in the MBA program for global managers at the Kenichi Ohmae Graduate School of Business in Tokyo, Japan. He intervenes in other academic institutions including HEC Paris, Henley Business School, and the University of Cambridge.

He has written several articles, including Coaching from Multiple Perspectives (2007), Leading for Joy (1998) and Constructive Politics (1998), which already showed how alternative and multiple perspectives can enrich traditional coaching and leadership development for maximum impact. His interests cover various disciplines: his Unfolding the Remarkable Orthopedic Surgeon (2015) has been co-written with a leading orthopedic surgeon. His article Diversity and Inclusion 3.0 (2022) offers an innovative approach to get more from DEI programs.

Prior to his career of 30 years in coaching and leadership development, he spent six years in the engineering field as a software engineer in the Silicon Valley, California, and as a project manager in Brussels.

He received an Electrical and Mechanical Engineering degree from the Ecole Polytechnique in Brussels. He holds a Master of Science degree in Electrical Engineering from Stanford University and the Executive Master in Management degree from the Solvay Brussels School of Economics and Management. He is also certified to use a variety of psychometric instruments and is the author of the Cultural Orientations Framework (COF) assessment – https://www.cofassessment.com. He has received numerous awards including the Thinkers50 Marshall Goldsmith Leading Global Coaches Award (London, 2019) and the ICF Circle of Distinction (2022), and is listed among the Global Gurus Coaching Top 30 (#9 in 2022).