Contribution to Other Books 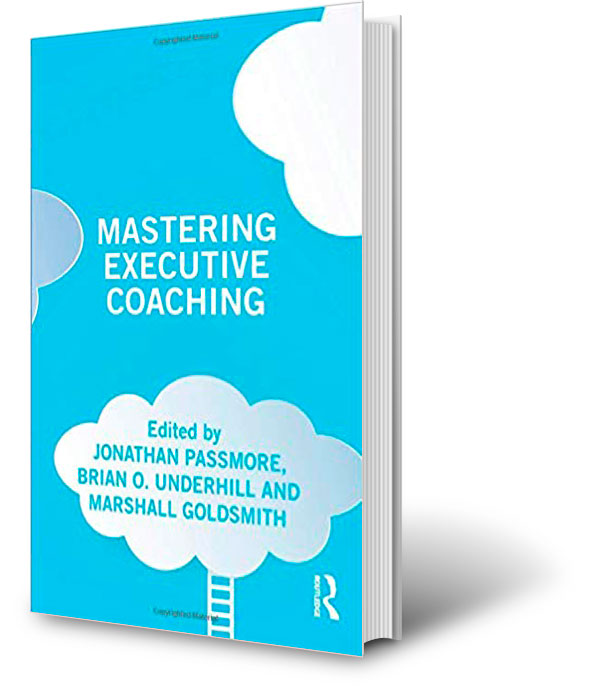 Here is an excerpt from the book, Philippe’s chapter introduction:

Weaving a cultural perspective into the coaching of executive teams is crucial, not only because executive teams are increasingly culturally diverse but also because when teams tap into their hidden intercultural potential, they become more creative and more effective.

Yet, executive team coaches able to integrate interculturalism into their craft remain until now the exception rather than the norm.

In this chapter, I will build upon my previous work in this area (2003, 2010), and introduce a process (10-Co steps) for coaching intercultural teams, focusing on executive teams in particular. Most of all, my aim here is to invite advanced practitioners to more systematically leverage cultural differences and to offer them a practical way to do so by using the Cultural Orientations Framework (COF) assessment. The case studies in particular should give you a sense of how coaching across cultures can be deployed in practice and how culture enriches the executive team coaching process.

I will refer to the traditional view of diversity (i.e., external/internal diversity) and will introduce the notion of explicit/implicit diversity. I will argue that all teams are culturally diverse, at least in some latent fashion, and that therefore team coaching needs to become intercultural team coaching. I will also suggest that coaching executive teams with lasting impact implies embracing the holographic/organic/complexity paradigm and addressing complexity faced by senior teams from multiple, interconnected perspectives ranging from the physical to the spiritual (Rosinski, 2010). The cultural perspective works best in combination with other perspectives, which together form a powerful, integrated, global form of team coaching.