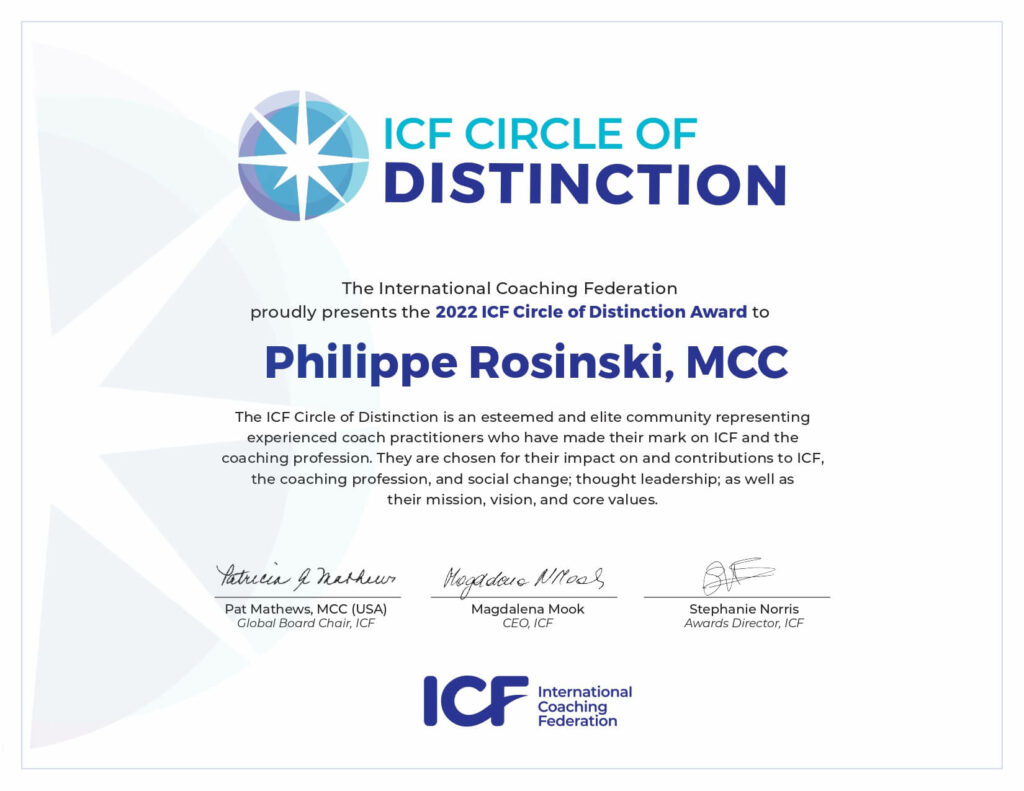 Philippe Rosinski, MCC (Belgium): Philippe has pioneered a global approach to leadership and coaching that supports an increase in creativity, impact, fulfillment, and meaning. The Harvard Business School selected his first book, Coaching Across Cultures, as its featured book recommendation in the category of business leadership. Within ICF, Philippe co-founded the ICF Belgium Chapter, and he was the first MCC in all of Europe, including the UK. He is considered around the world to be the pioneer of intercultural and global coaching, making him an obvious choice for the Circle of Distinction. 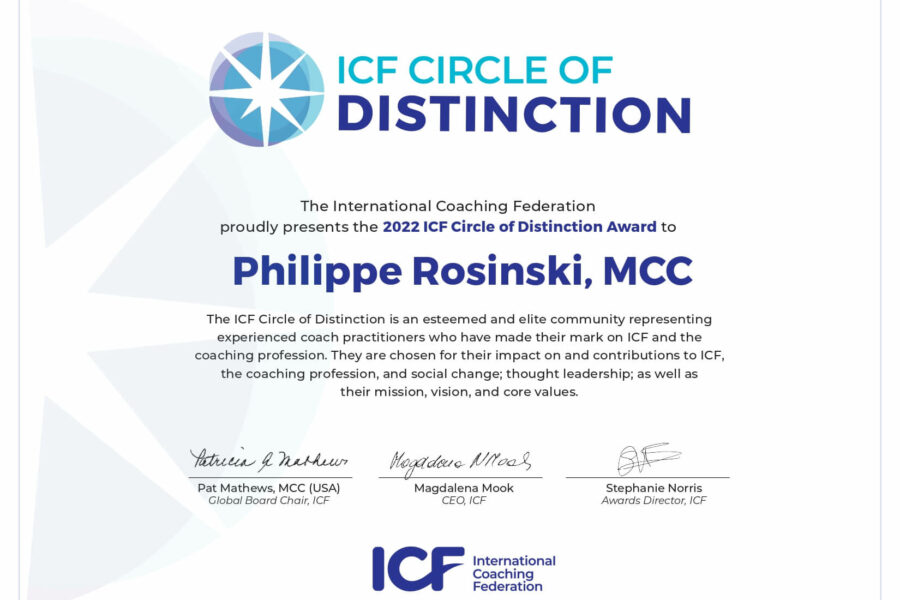 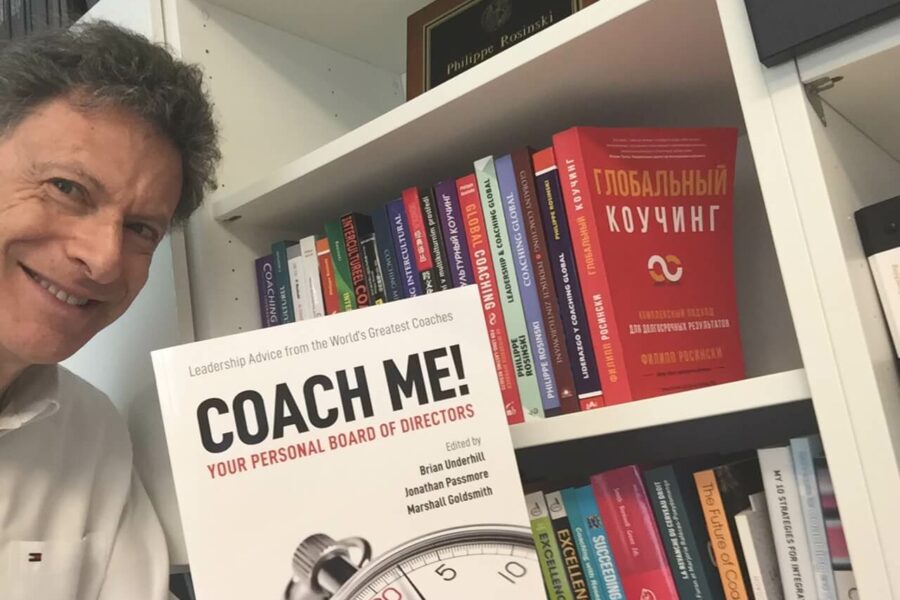 0
0 Like!
Publication of “Coach Me! Your Personal Board of Directors: Leadership Advice from the World’s Greatest Coaches”
30 May 2022 by Philippe Rosinski in News 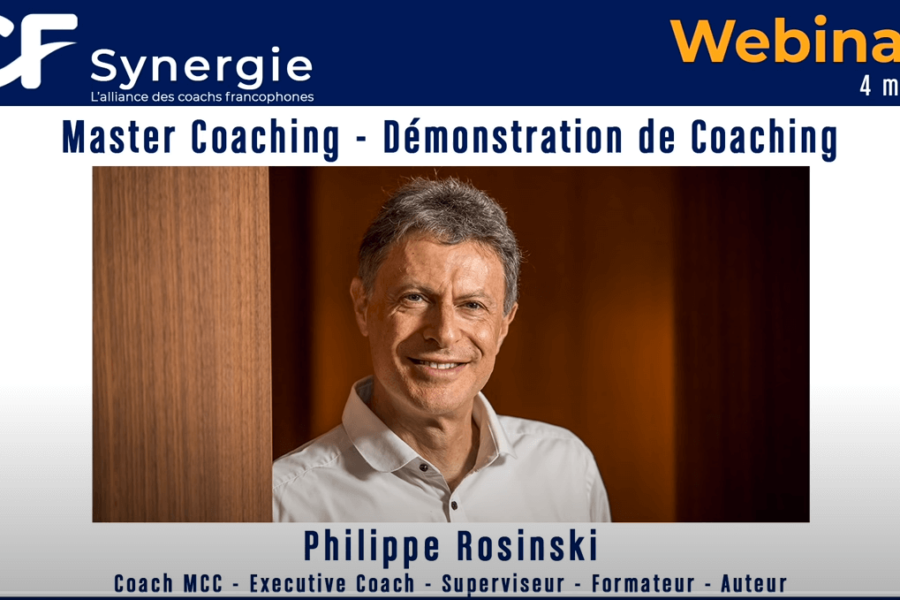 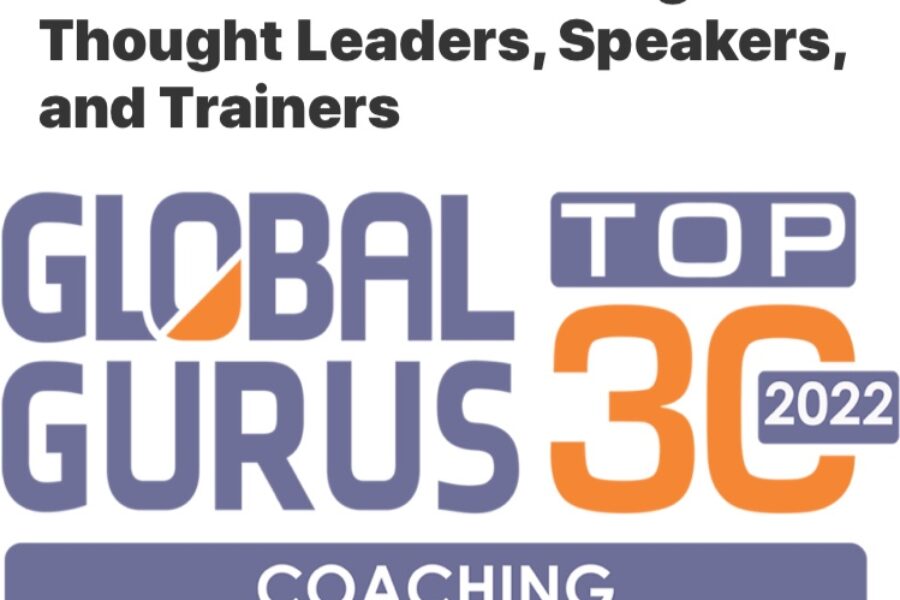